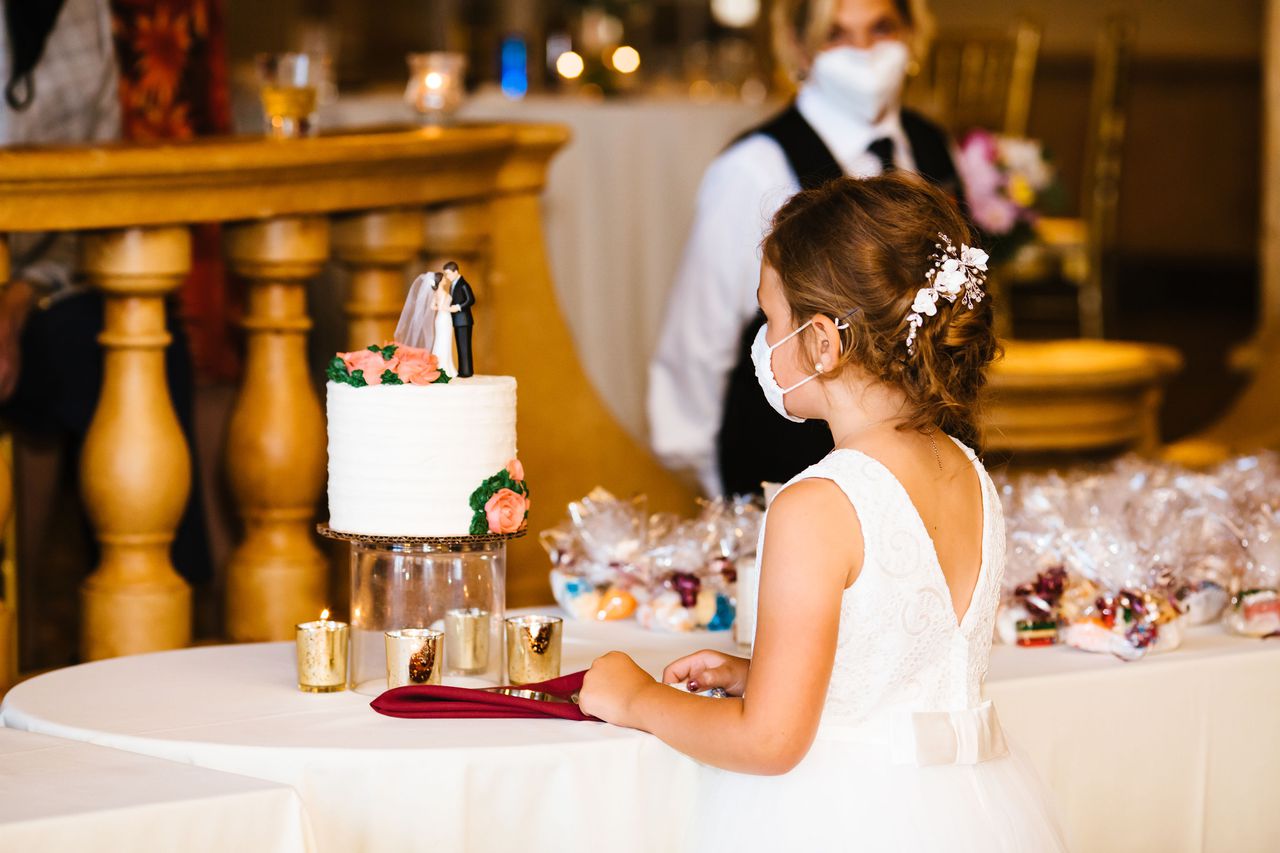 There are different kinds of weddings according to the culture and tradition in different areas. The Indian tradition of dupattosis is seen in weddings in India. The concept of dupattosis is about the groom presenting his bride with a garland of flowers while she stands with her hands clasped together. The garland is meant to symbolize that the marriage will be happy and long lasting. This tradition originated from the idea that a bride must spend nine whole days following her wedding in seclusion – at the foot of the mountain ashram, under the tree and so on.

In most of the developed countries like in the US, Canada, UK, Australia and New Zealand, a civil wedding ceremony is considered as the traditional type of wedding ceremony. Unlike the Indian ceremony of dupattosis, in a civil wedding, the bride and groom do not enter their marriage chamber, sit down together for dinner, sign a contract for the marriage, make a pledge of marriage, and exchange rings. No kiddie ring is given by the groom to his bride as part of the civil wedding ceremony. After the wedding, the couple returns to their families’ place to a reception hall where they share a meal with guests. The wedding party then goes to one of the places of the wedding venue, where a dance session is held followed by a reception.

In contrast to the Indian wedding ceremony, where the bride’s family makes the wedding gifts, a civil wedding in most of the countries in the west is facilitated by the bride’s family. Brides usually make gifts to her groom’s family. These gifts are either small or large, but whatever the choice, the intent is the same; to present something to the groom that he can carry on with his future family.

In some cultures like in the Middle East and Africa, the wedding ceremony follows a more secular line. The bride’s family offers gifts to the groom’s family as symbolic gestures of the marriage and as promises of future wedlock. The bride’s family traditionally sets up a wedding feast and the marriage is officiated by a priest. The wedding feast is accompanied by dancing and merrymaking. At the end of the wedding ceremony, the couple and their families go their separate ways.

In Asian and other cultures, wedding traditions are quite different. Here, the wedding traditions are guided by religious texts and are not influenced by social mores. Both the bride and the groom, with the support of family and friends, celebrate the wedding. The bride wears the kimono and the groom wears a traditional kimono with an off-white, blue, or black stripe, which signifies a son.