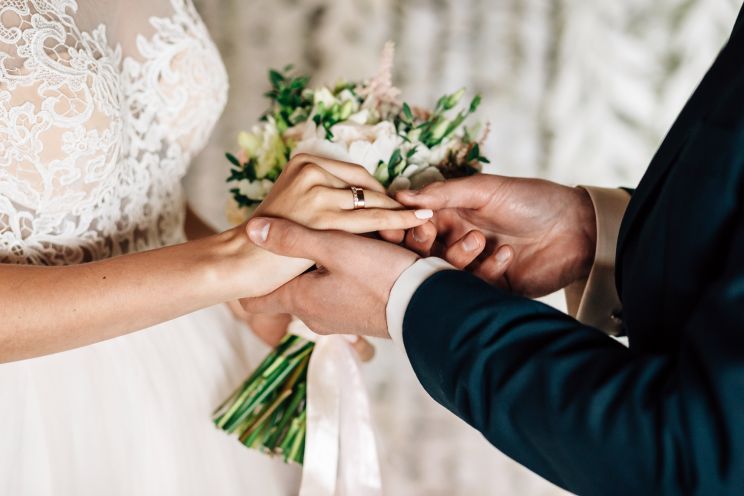 Marriages That Are a Cut Above the Rest

A wedding is an event in which two individuals are legally joined in matrimony. Traditions and cultural differences vary significantly between various cultures, religious groups, societies, and ethnicities. Wedding traditions vary from region to region, country to country, even from city to city. Some of the most common wedding traditions include:

In the United States, a wedding has traditionally been a union of a bride and groom. The wedding vow was made in a synagogue, and the couple vowed to support and assist one another through good times and bad. In the Jewish wedding ceremony, there is an exchange of wedding vows between the bride and groom, reciting the poem Wedding vows in unison.

In some families in India, Pakistan, Malaysia, Singapore, and some parts of Africa, the wedding ceremony consists of a four-day marriage celebration lasting a week. It is highly ritualized and includes many elaborate activities such as the exchange of wedding rings between the bride and groom. It is also celebrated with great pomp and show. It is also considered a time for the passing away of bad debts and family secrets.

A Moroccan wedding ceremony features an exchange of wedding vows between the bride and groom. Afterward, the best man presents seven satin gloves to the bride as a token of love and affection. This is known as “the ring of steel”. The ring is also used as a wedding protection. Once the marriage is solemnized, the bridegroom presents thirteen pieces of jewelry as a symbol of his fidelity and devotion.

Historically, many ancient Indian weddings involved an elaborate banquet in which guests served food to the bride and groom. During this time, there were a variety of customs, including the gift giving of dyed milk and honey and dyeing the groom’s hair. Later, as commercial farming became more organized, the wedding ceremony became a more formal affair. Today, most weddings involve a formal church wedding ceremony performed by a minister or priest with music, readings, prayers, and vows. The bride’s family pays for the wedding ceremony, while the groom pays for the marriage license.

The bride and groom then make declarations declaring their commitments to each other before witnesses. The couple then makes “groom and bride” a symbolic knot of love. They repeat these vows again as a couple and then sign a scroll presenting them as husband and wife. Finally, they cut a large loaf of bread as a symbol of bread and begin their new life together.